Change up your morning routine with a cup of warmly spiced Vanilla Cinnamon Cold Brew Latte! It can be enjoyed iced or hot so you can drink it all year long! 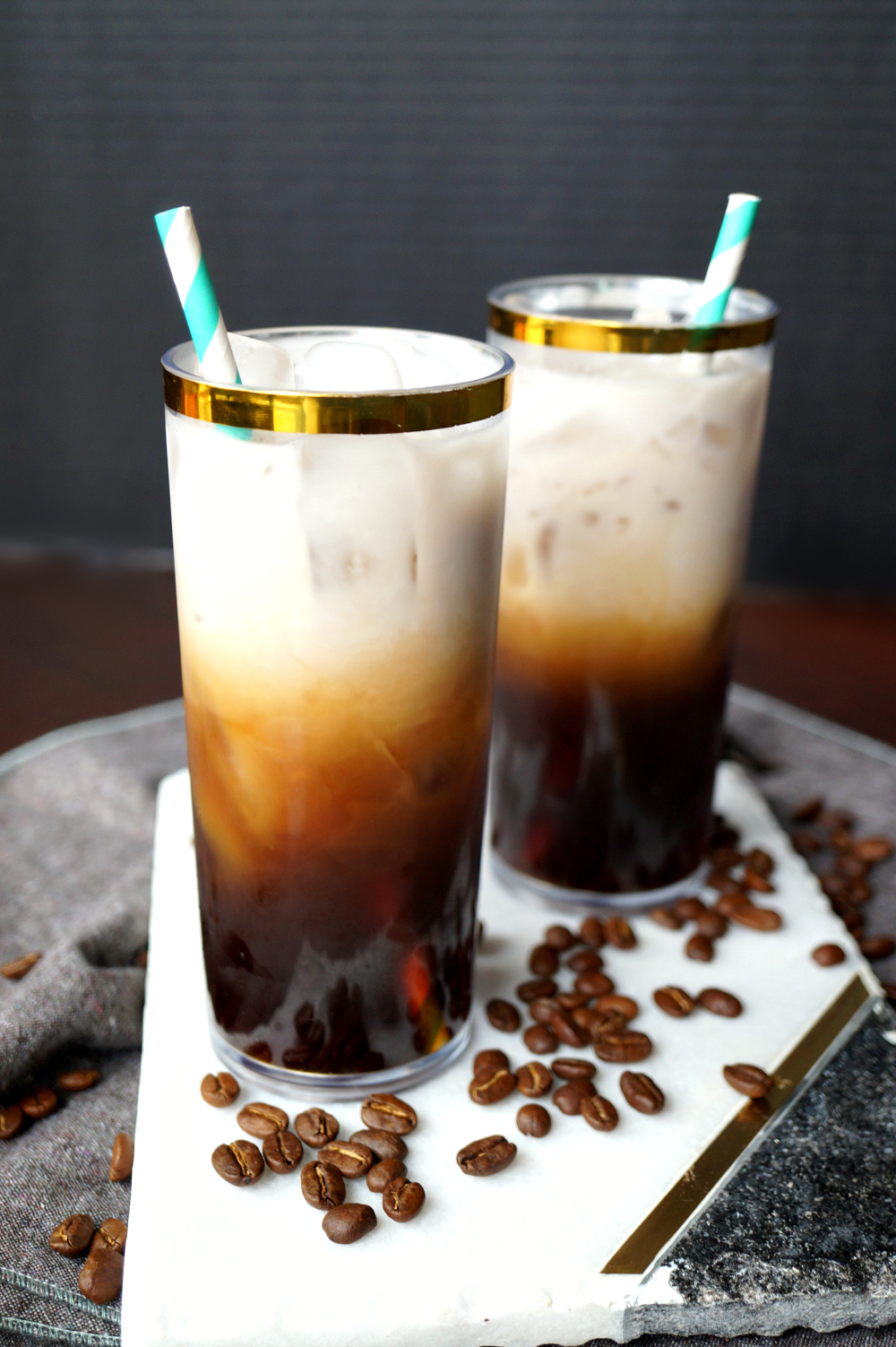 Hi friends and happy Friday! I am super excited to have another episode of #WarmUpDrinks today! This has been such a fun project as drink recipes are usually such an afterthought for me, and when I do make drinks... well, they're usually cocktails. LOL. So forcing myself to come up with warm wintery drinks has been a really nice challenge! Today, I have this fabulous Small Batch Vanilla Cinnamon Cold Brew Latte! It's super simple to make and so good. Trust me on this. 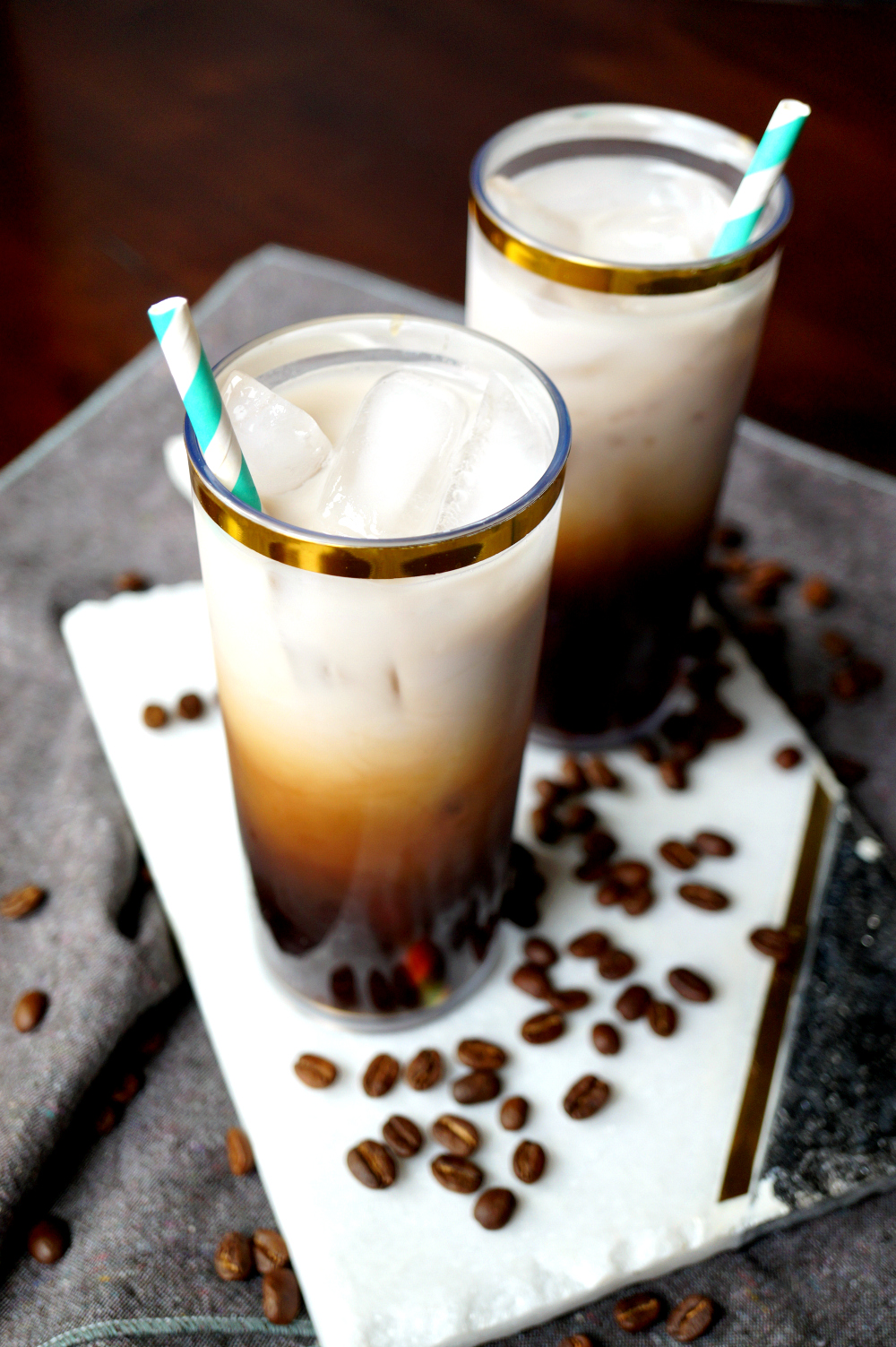 Okay so here is my stance on cold brew - I do like it but I'm not like a "death over drip coffee" kinda person. I'll drink it sometimes but I also don't mind normal coffee! Which is why I am always so frustrated at most of the cold brew recipes out there, because they make HUGE amounts! That's nice that you need an IV of cold-brew 24/7 Becky, but some of us just want 1-2 cups and then want to be done ? This particular recipe makes just TWO CUPS of cold brew to be used however your heart desires! I decided to combine it with cinnamon, vanilla syrup, and a splash of vanilla almond milk for a nice cold brew latte. 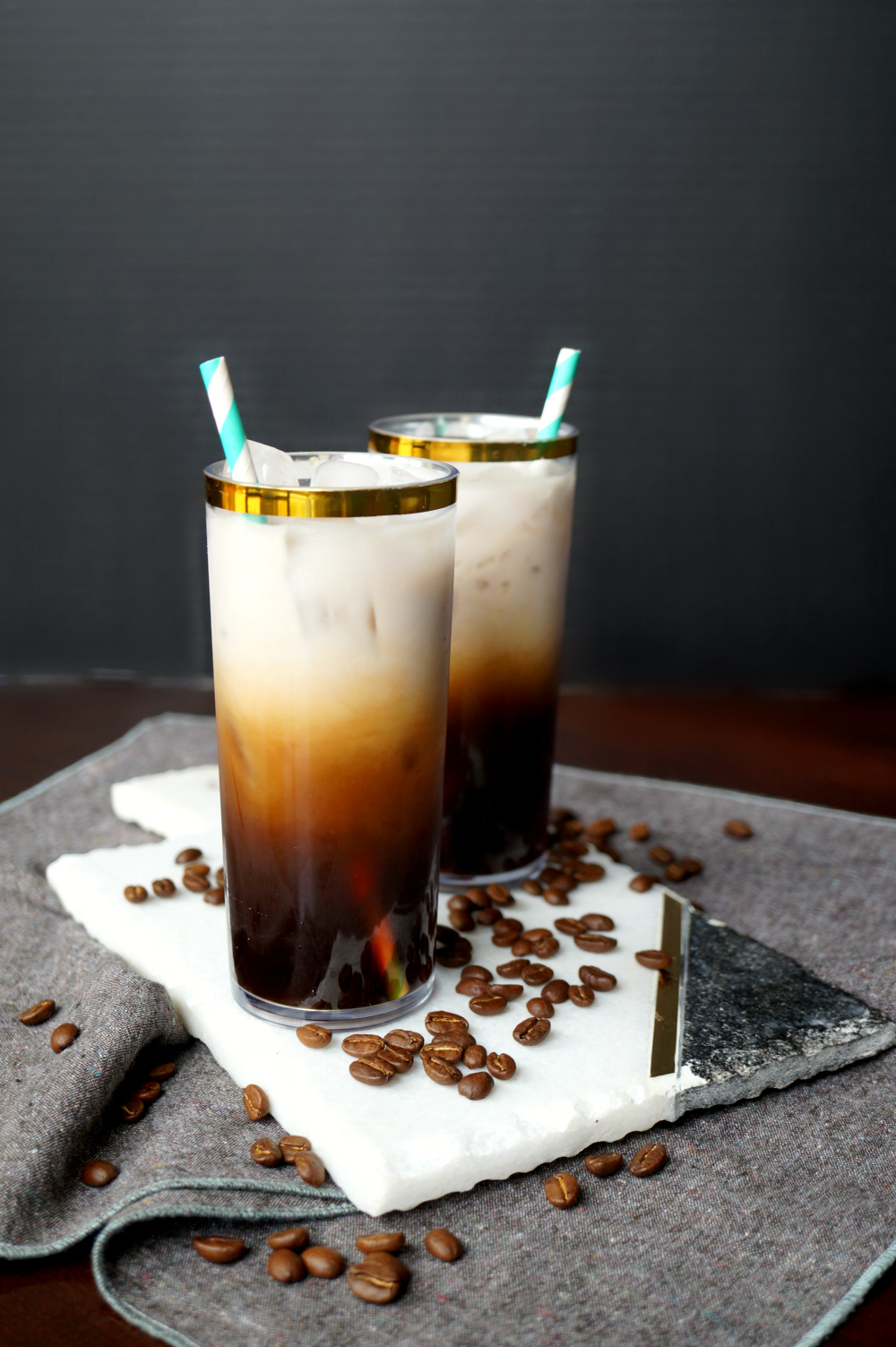 Something I recently discovered about cold brew that was a total game changer - you can drink it HOT! I thought cold brew coffee was just for iced drinks, but knowing that you can heat it up and have the same flavor? That's fantastic. So you can enjoy these vanilla cinnamon cold brew lattes iced or hot, however you prefer! But remember - the recipe only makes 2 cups so you don't have to drink it so much that you get sick of it. Thank heavens for that! 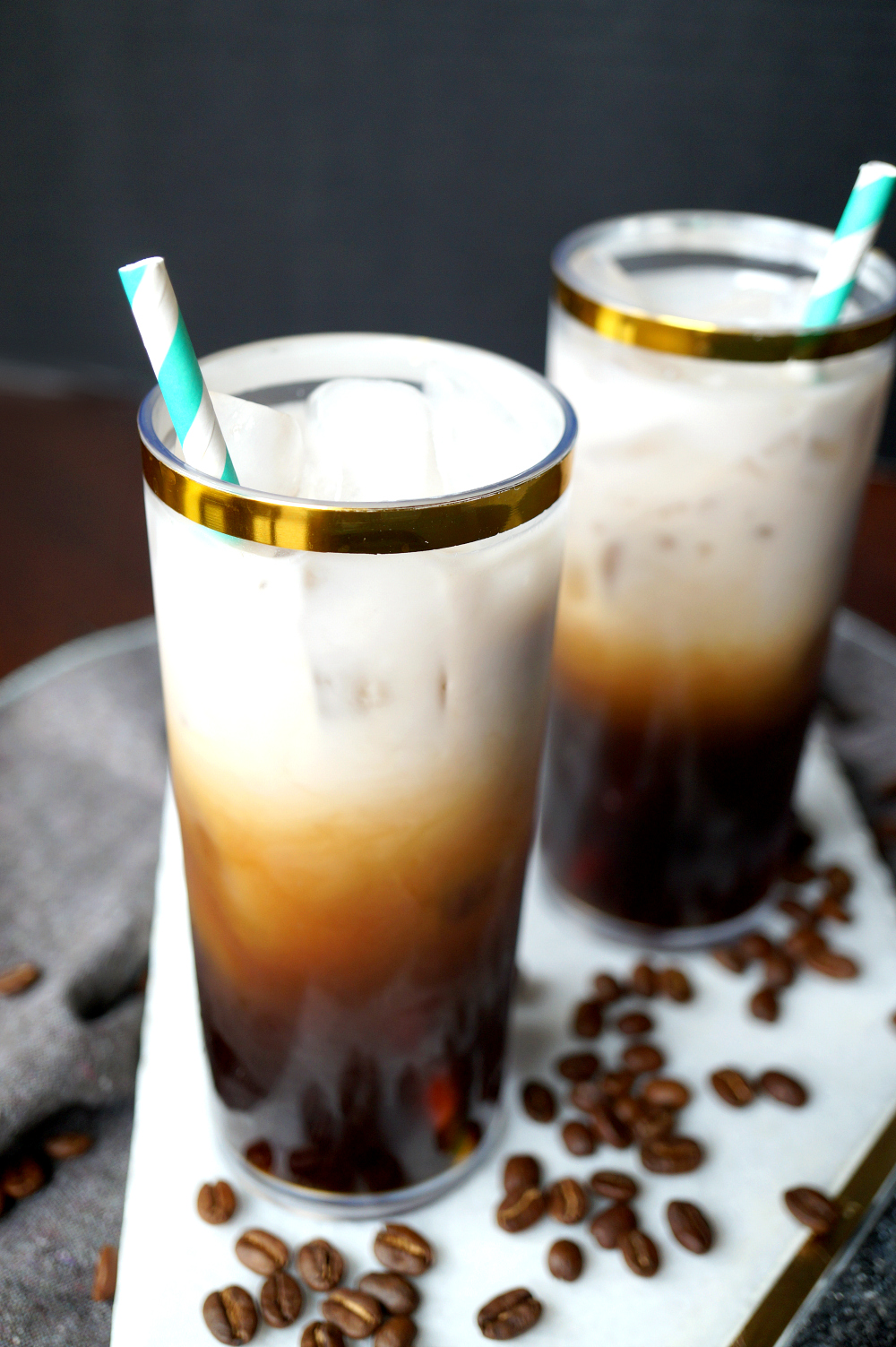 As always, remember that this cold brew latte is part of the #WarmUpDrinks series so there's other yummy drinks to check out too!

What I made earlier this series: Dirty Earl Grey Latte.