This post is sponsored in conjunction with #BrunchWeek. I received product samples from sponsor companies to aid in the creation of the #Brunchweek recipes. All opinions are mine alone. #ad

If you think going vegan means giving up your favorite foods... I'm happy to say you're wrong! This Vegan Biscuits & Gravy tastes just like the real thing! Flaky biscuits, creamy gravy, savory sausage... what more could you ask for? 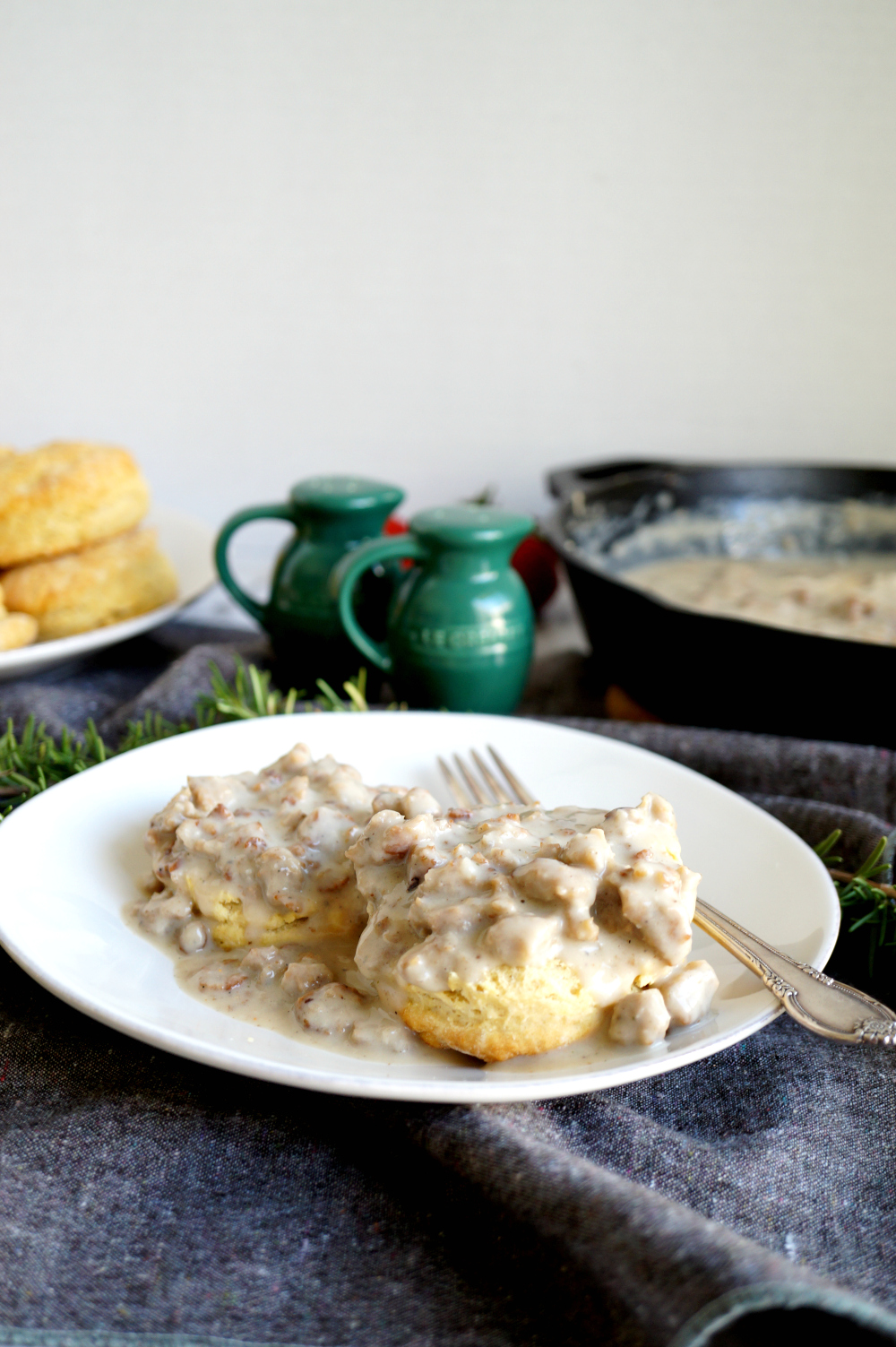 Hi buddies and happy Saturday! #BrunchWeek is drawing to a close, and I saved the best for last! Well, at least, I like to think so 😉 Today's latest & greatest is these Vegan Biscuits & Gravy which I am sooo obsessed with! Fluffy, flaky biscuits are topped with a creamy, savory faux sausage gravy for the most irresistible comfort food combo. I swear this tastes just like the real deal to me! My husband had no complaints, either 🙂 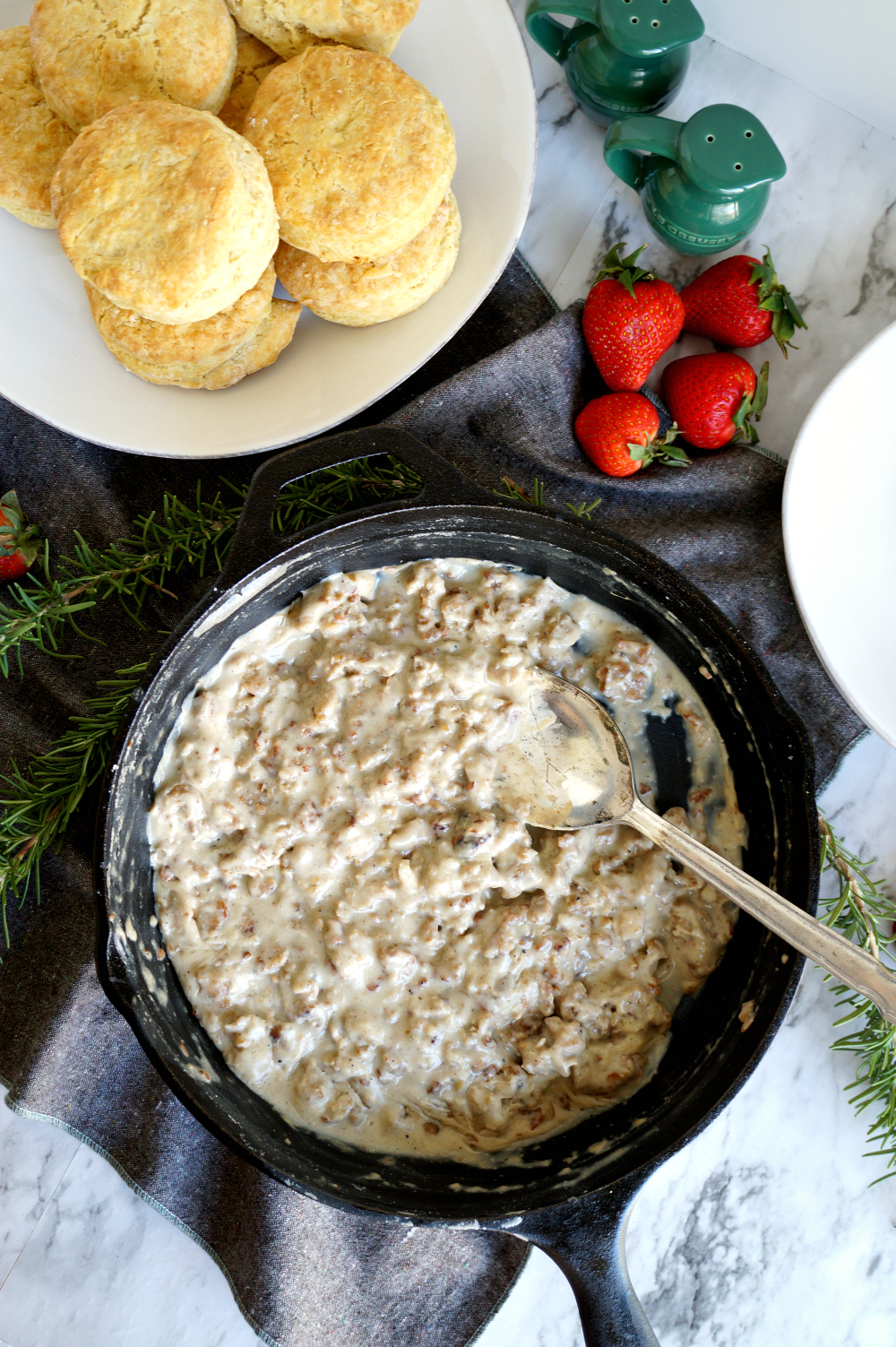 The inspiration for this dish came after I went to my favorite vegan diner here in Dallas a few weeks ago. I got their biscuits & gravy, and I hate to say it but... I was so underwhelmed! I usually LOVE all of their food, but this dish had just missed the mark. The biscuits were doughy, the gravy was bland... it was just kind of blah. I did however, be sure to ask them what brand of vegan sausage they used because that part was excellent 😉 I decided a do-over at home was in order, and my version of biscuits & gravy totally hit the spot! 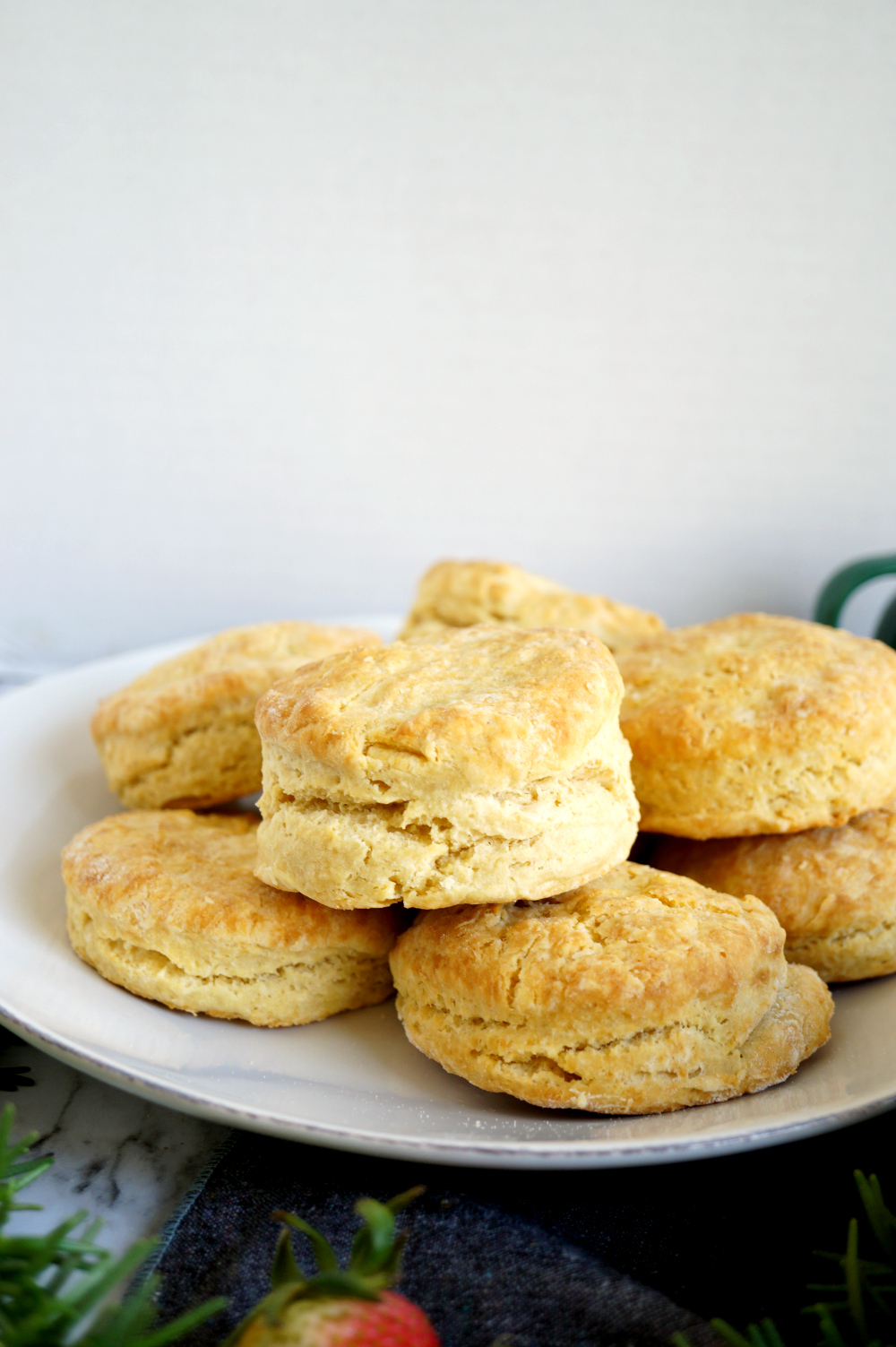 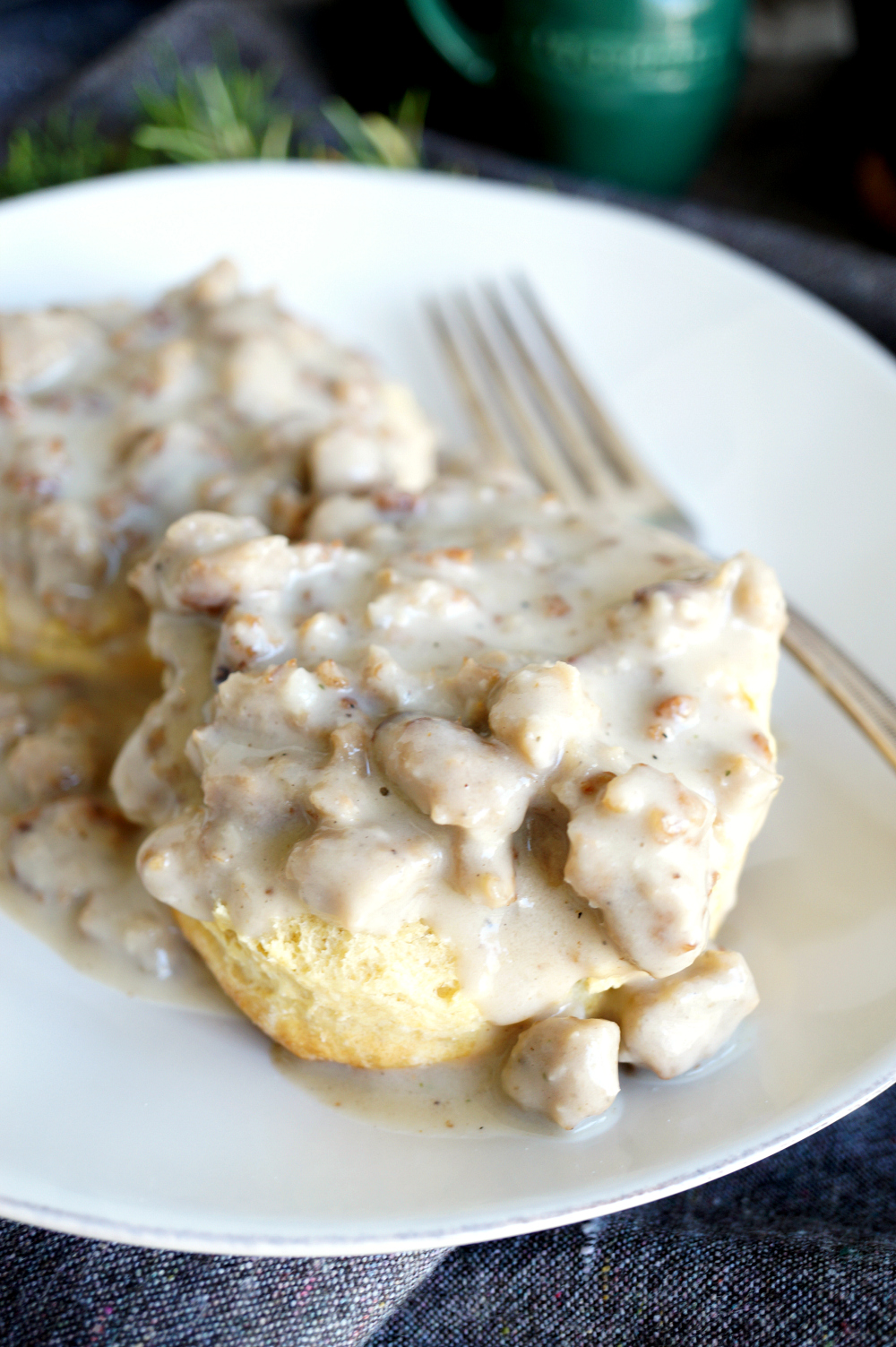 Because this is such a simple recipe, I knew I had to be able to really nail both components to have a great outcome! I used the vegan biscuit recipe from Minimalist Baker because I love her, and none of her recipes have ever let me down! It also has the bonus of being super simple and not calling for any funky single use ingredients. As for the gravy...well, I started looking at regular sausage gravy because I knew I could easily veganize it myself. And I though, who's the absolute biscuits & gravy authority out there whose recipe I would blindly trust, no questions asked? Well, the Pioneer Woman of course! So I used her tried and true gravy, just with vegan substitutes, and it came out a dreaaaaaam. I am totally in love. 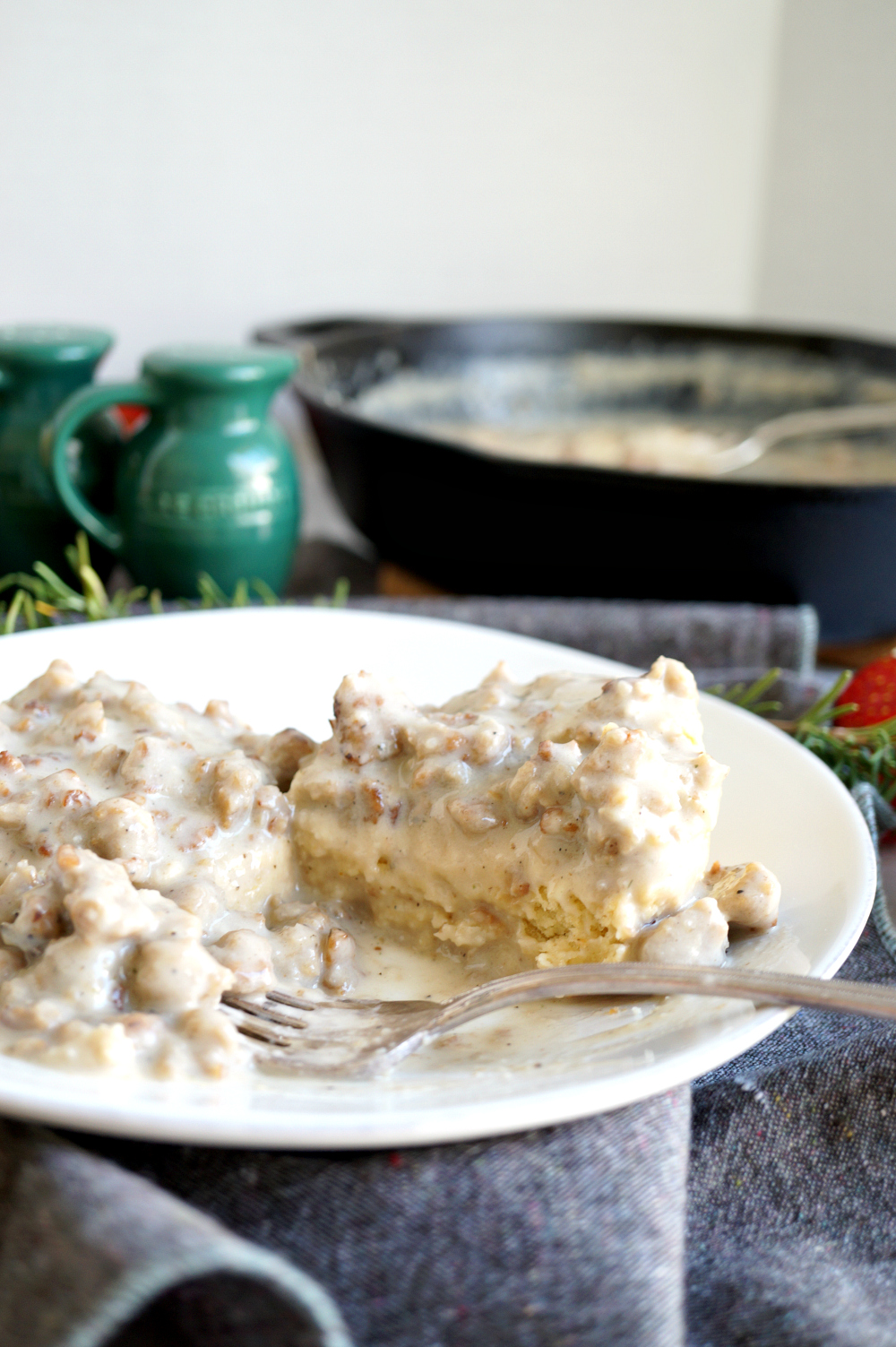 Even though this recipe isn't sponsored today, it's still part of #BrunchWeek so be sure to check out everyone else's recipes! 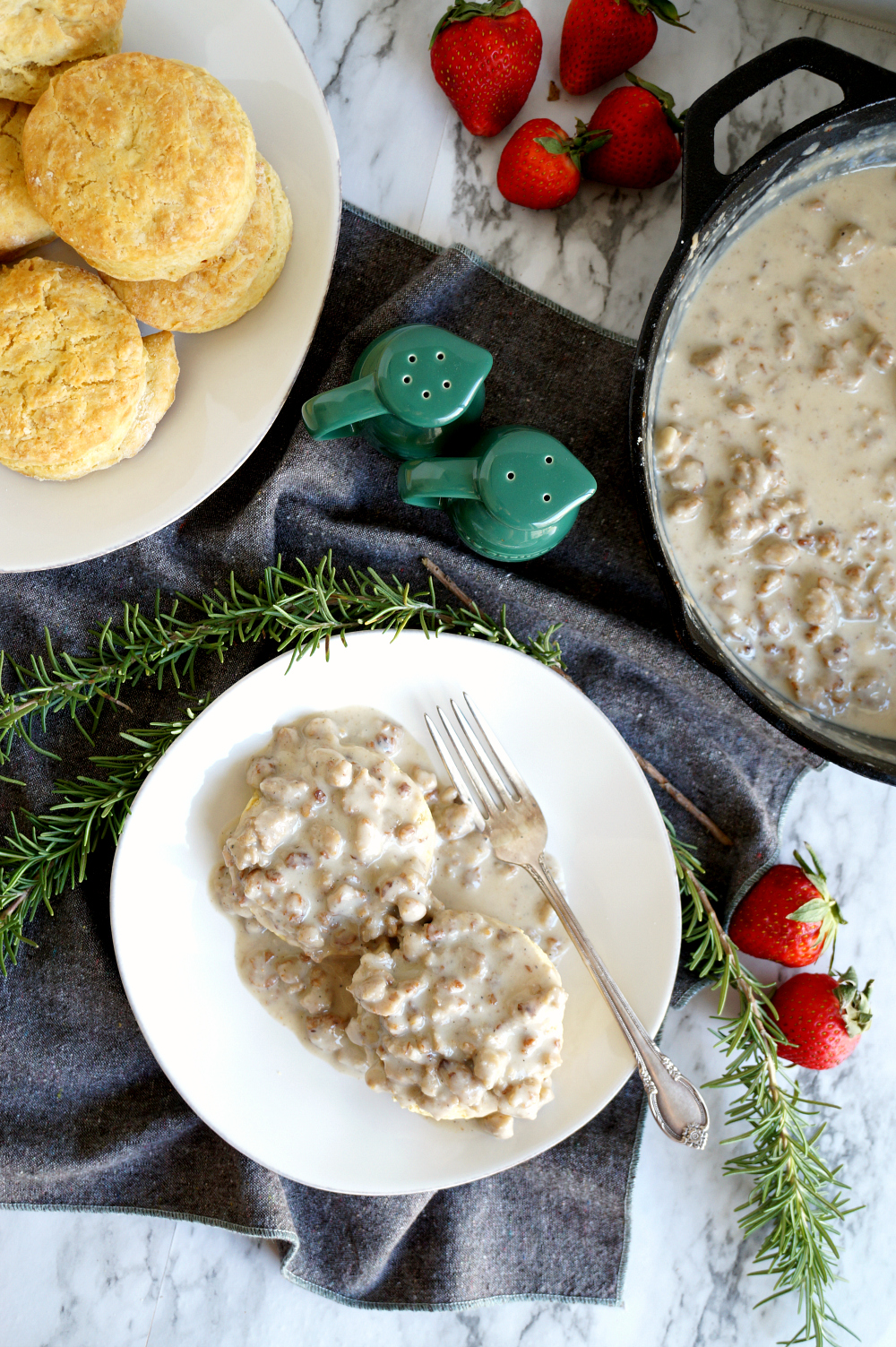 Be sure to check out the recipes I made earlier this week!

MY RECIPES FOR #BRUNCHWEEK: